A walk through Tewkesbury will take you on a journey of the town’s history. The buildings, roads, alleyways, bridges and rivers tell the story of its past; a rich and varied heritage that shapes the town and its community today.

Stepping back in time

The name Tewkesbury comes from Theoc, the name of a Saxon hermit who arrived in the area in the 7th century. Then it was known as Theocsbury and became Tewkesbury over the centuries.

Theoc is believed to have settled on the site of Tewkesbury Abbey but the building that exists there today has its roots in the 12th century. Consecrated in 1121, and credited with one of the finest Norman towers in the world, the Abbey will mark its 900th anniversary in 2021.

Trading its way to prosperity

The houses and shops throughout the town chart the Tewkesbury’s prosperity through a variety of trades. Medieval cottages exist alongside Tudor town houses and Georgian architecture. There was once a network of 90 alleyways around the town and 30 still exist today.  There is a lovely alleyways walking trail around the town - pick up a copy from the Tourist Information Centre.

Perhaps most famous for its mustard (Shakespeare’s Falstaff has the line “Wit as thick as Tewkesbury mustard”), other major industries over the years in Tewkesbury include brewing and malting, pin making and the framework knitting of stockings.

With the rivers to transport goods in and out of the town, Tewkesbury was a thriving commercial hub and a popular market town.

One of the town’s entrances over the River Severn is the impressive Mythe Bridge designed by Thomas Telford. A cast iron structure with a 170-foot span, the bridge opened to traffic in 1826.

A much older bridge is over the Avon close to the former flour mill. King John's Bridge over the Avon has its origins in the late 12th century as part of improvements to the main road from the cities of Gloucester to Worcester.

Forever in the history books

Tewkesbury’s place in the history books was secured in 1471 with the Battle of the Roses. The fighting in fields south of the town saw the House of York secure victory over the Lancastrians, a decisive result depicted in the Arrivall statue on the outskirts of town.

Every year in July, the battle is re-enacted at the internationally renowned Medieval Festival.

Discover more about Tewkesbury's history at the Town Museum and the Heritage and Visitor Centre.

Discover more about Tewkesbury’s history at the Heritage and Visitor Centre. 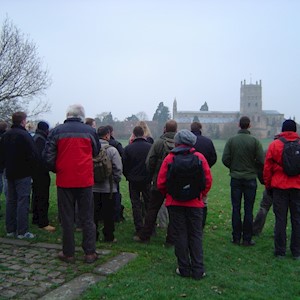 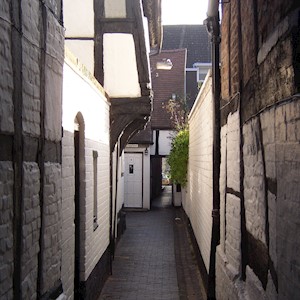 Explore Tewkesbury's Social Heritage with a walk around the lanes and alleys. 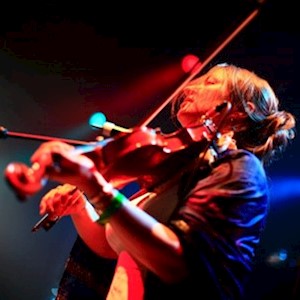 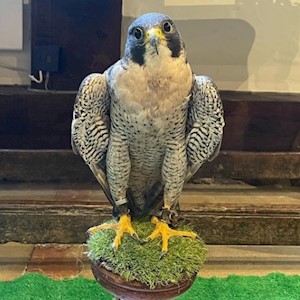 The majestic birds of prey, from a tiny kestrel to the grand Eurasian Eagle Owl, are flying in for a visit. Don't miss out on the opportunity to see these beautiful birds and our expert falconer. 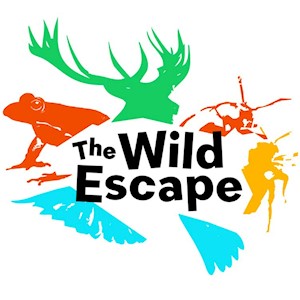 Come along and join us, as we host our popular and fun half-term holiday crafts, as we design flora and fauna for our children’s exhibition board, which will go on public display for Earth Day 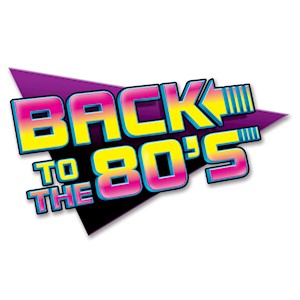