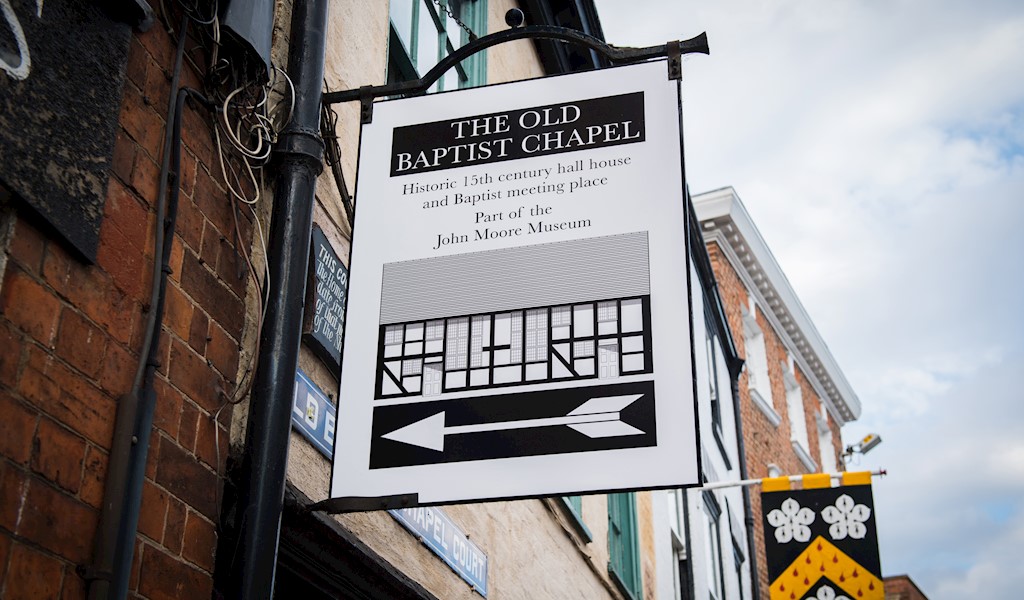 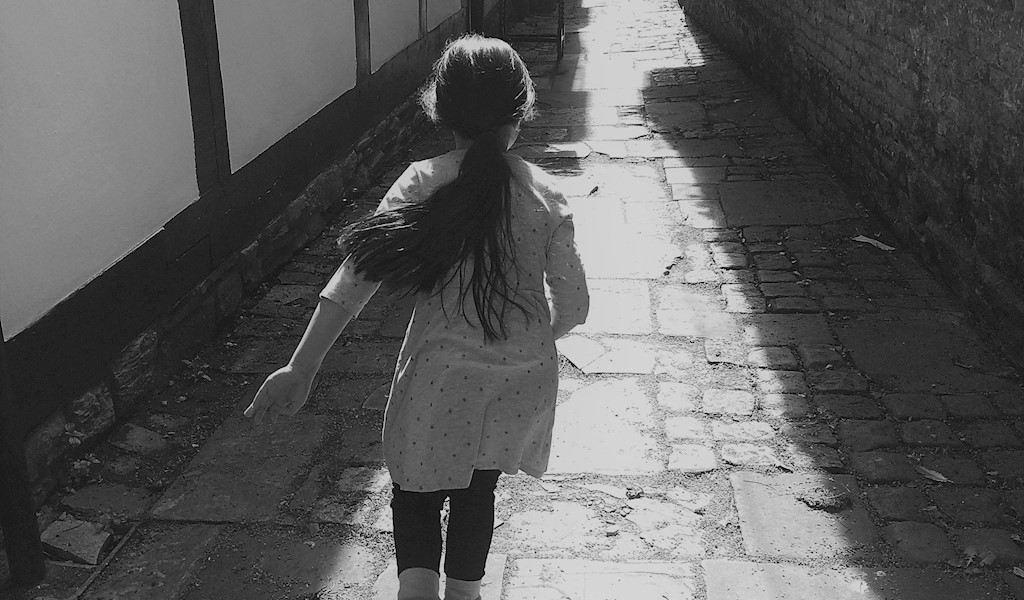 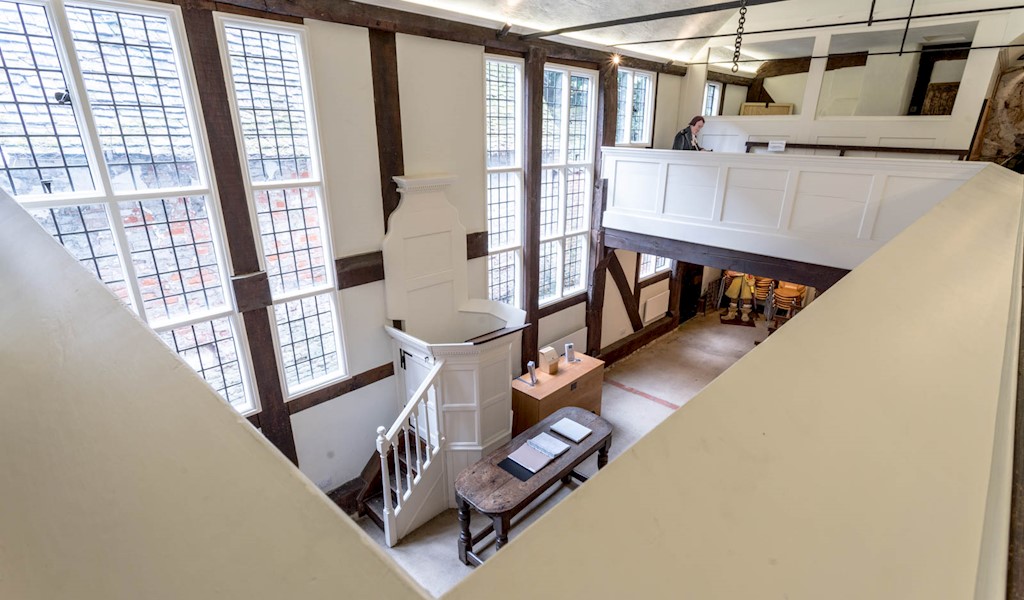 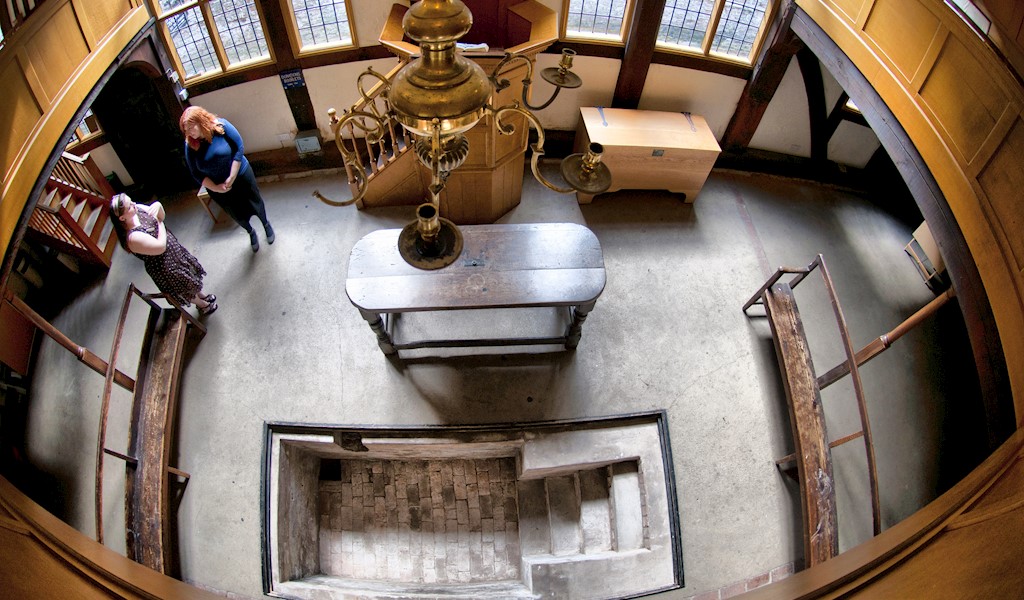 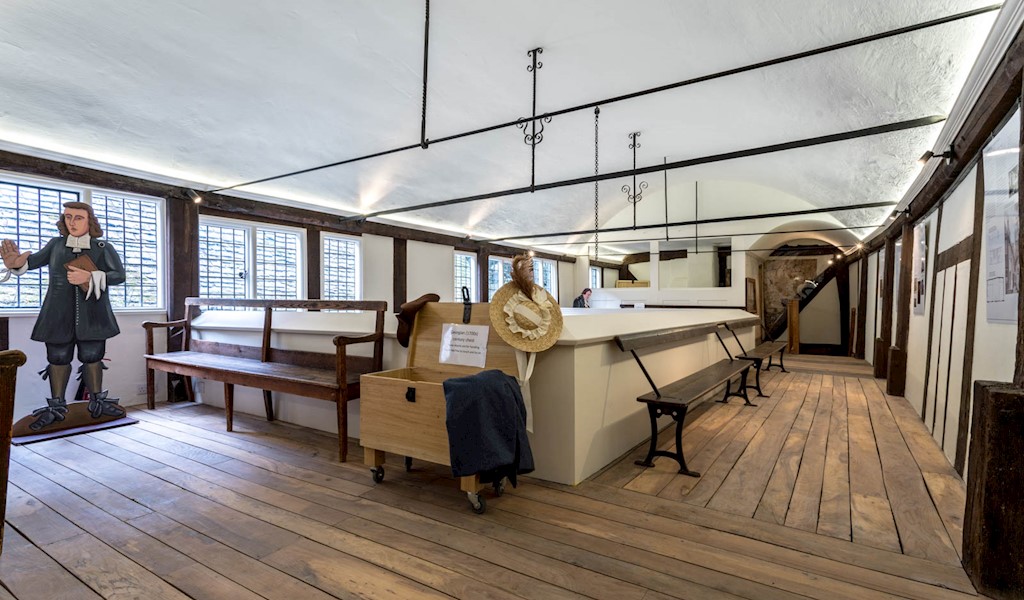 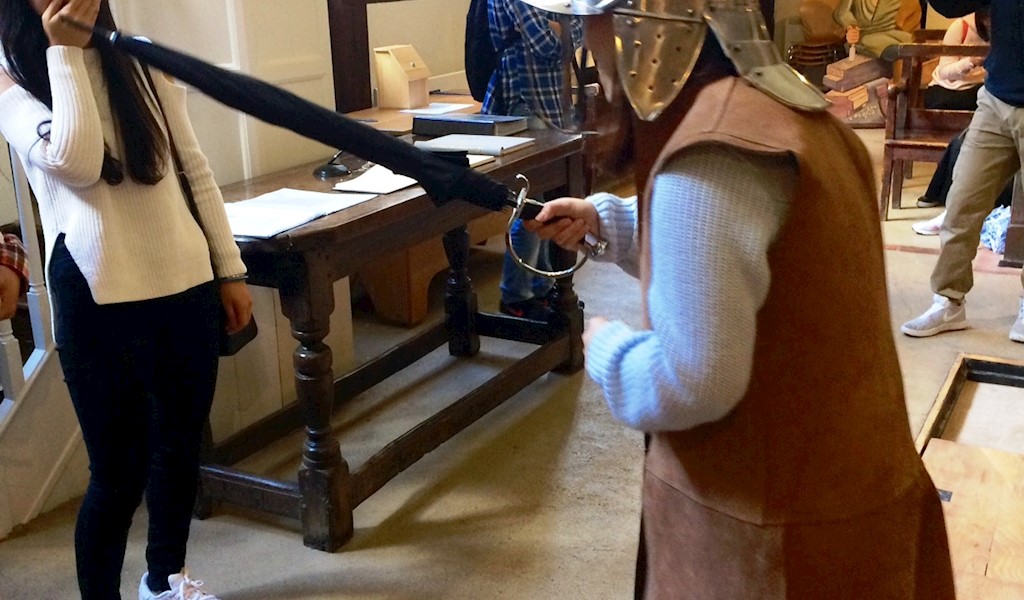 A house turned into a chapel

This extraordinary building has a rich history of both domestic and religious use. It started life in the 15th century as a medieval hall house, with a fire in the middle of the building and the family sleeping on one of the two galleries upstairs.

In 1623 it is believed that Baptists began meeting in the building, initially in secret, making it one of the oldest in existence. The building was 'modernised' in the 18th century to make it more suitable for its use as a place of worship.  A pastor’s room was added along with a vaulted ceiling, tall glazed windows and a baptistery.

After 1805, when a larger chapel was opened in the town, the building was separated into two cottages with a reduced chapel between them. In the 1970s, the building was restored to its 1720 appearance by Tewkesbury Borough Council. The John Moore Museum took over the management in 2012 and thanks to a further grant from the Heritage Lottery Fund, the chapel has been further improved as an important heritage building and community space.

Along from the chapel is a 17th century burial ground (managed by Tewkesbury Borough Council) in which can be found some of William Shakespeare’s descendants.

Opening times: 1 April – end of Oct, Tuesdays & Saturdays; Nov to end of March, most Saturdays. All other times via appointment with the John Moore Museum